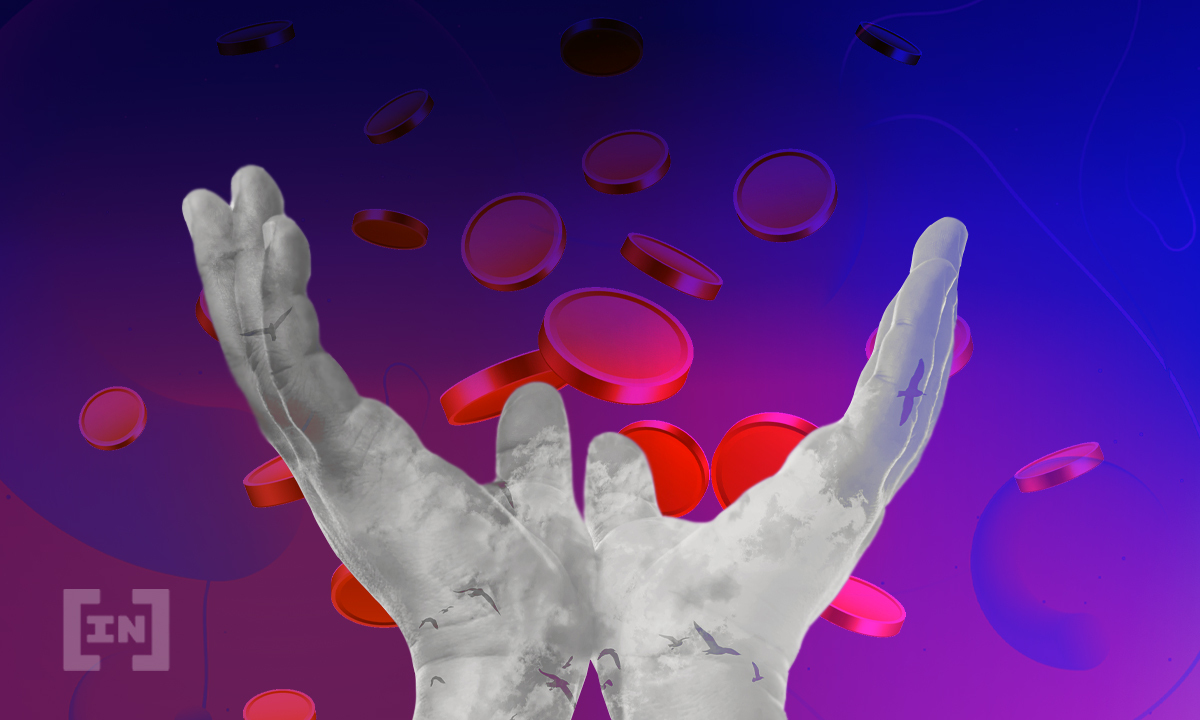 Twitter users have come together to donate cryptocurrency to a young cancer survivor, netting the boys family $800,000 in donations.

Young cancer survivor currently only known as J.O has overcome his battle with the deadly disease. But mounting medical bills have cripple the family’s financial situation.

In a twist of fate, crypto users on twitter have banded together to help the family raise funds for young J.O. In a tweet by user @Milkman2228, the user shared the ethereum address for donating to the family. Saying “They are covered in bills keeping this king alive. Let’s get them out of debt and give this boss a future.”

An array of altcoins were also donated to the wallet, including CRV, RULER, LINK and SWAP.

Among the donors was Alameda Research and FTX CEO Sam Bankman-Fried. Bankman-Fried offered his support with a 12 ethereum donation to the fund, which he shared on twitter.

Other notable donations included an anonymous 50 ETH donation. As well as a 25 ETH donation from Cinneamhain Ventures’ Adam Cochran.

J.O and his family have since taken to twitter to thank the community for the donations. With the family tweeting “J.O. continues to inspire so many, and his battle with Cancer is a message of HOPE. From the bottom of our hearts we would like to thank everyone helping to support our family and blessing him with a great future.” Source: Crypto Twitter Rallies Together to Raise $800,000 for Cancer Survivor