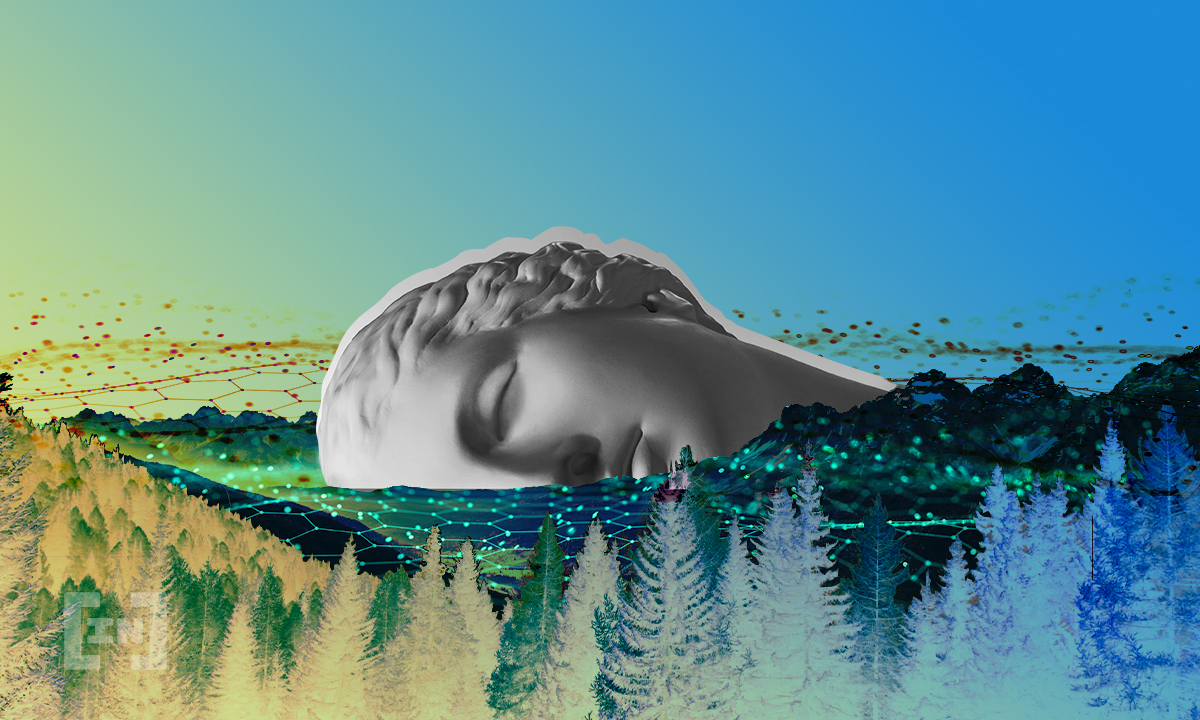 Thursday marked an important day in the crypto world for eco-conscious investors. Wrapped announced the launch of eBTC, which is being dubbed as the first carbon-neutral, or “green,” bitcoin (BTC)-backed asset. Now, investors, who are concerned about the effect of crypto on the environment, can get exposure to bitcoin while not compromising their beliefs. Investors can transact using an asset-backed 1:1 with BTC.

Additional advantages for environmentalists looking to invest are the ability to track data necessary for sustainability programs and use BTC in trading and decentralized finance (DeFi) apps, with a mind on the environment. eBTC will be available on the Celo blockchain via Ubeswap software.

The new green asset combines bitcoin with MOSS Earth Carbon Credits (MCO2) in a new single digital asset. MOSS Earth is one of the industry’s biggest environmental platforms that is hoping to combat climate change by reducing the carbon footprint of digital currencies.

As the price of bitcoin rises, after the most recent crash, so with it rises increasing concerns over the energy used by cryptocurrencies in general. For years, experts in the industry have raised a few eyebrows at the truly massive amount of energy required to mine new coins into circulation.

Bitcoin alone has a carbon footprint that compares to entire countries such as New Zealand. With each producing around 36.95 megatons of CO2 annually. In fact, if bitcoin itself was a country, it would rank thirty-third globally, consuming nearly 77.78  terawatt-hours (TWh). In other terms, bitcoin mining uses enough energy to run half of Australia. Some researchers, like those from Cambridge, believe the number could be closer to 110.55 TWh.