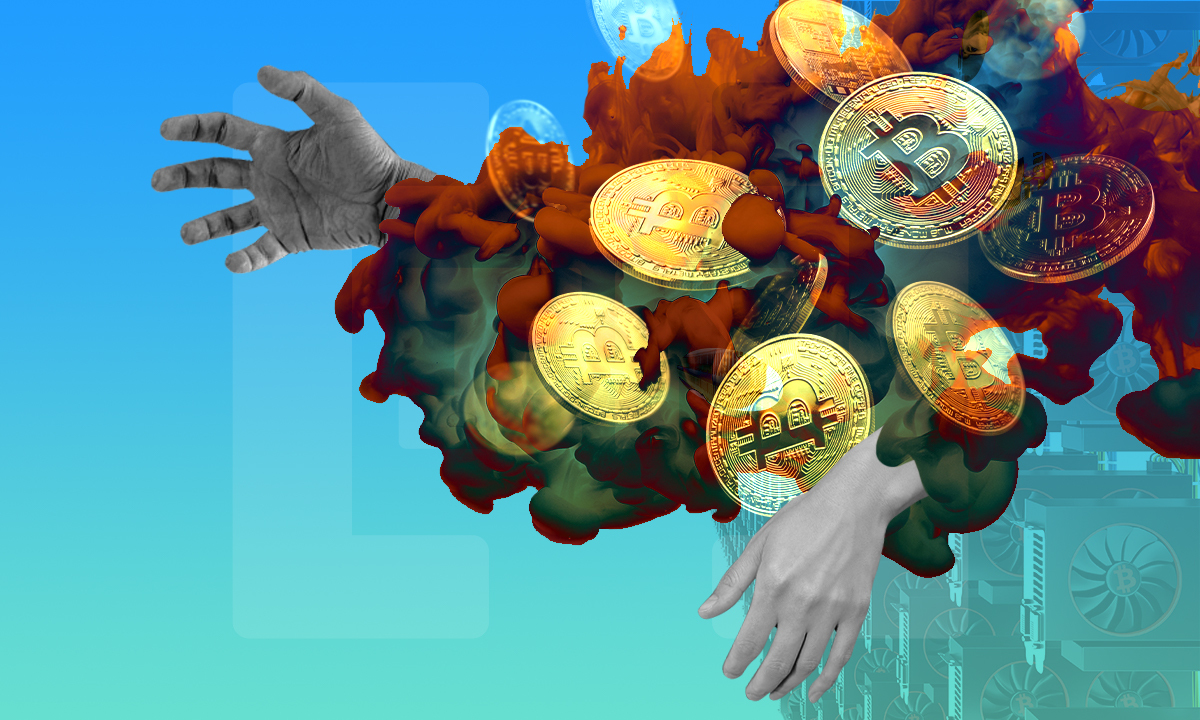 The Fear & Greed Index for bitcoin (BTC) is at its lowest level in nearly a year, indicating “Fear.”

With only the occasional foray into “Fear” territory, at 26, the index is now at its lowest level since April 28, 2020.

The Crypto Fear & Greed Index analyzes emotions and sentiments from different sources, then aggregates them into a single metric. The index is based on the premise that crypto market behavior, like any market behavior, is emotionally driven.

These primarily manifest as either greed and fear. When asset prices rise, people don’t want to miss their opportunity and are motivated by greed. On the flip side, when asset prices begin to fall, people become irrationally fearful and may contribute to the selloff.

When the index indicates a high level of greed, this means the market is likely due for a correction. On the other hand, a high level of fear could indicate a potential buying opportunity. It seems that current market data reflects that sentiment.

According to crypto data aggregator CoinGecko, crypto markets are largely on the rebound at the moment. After sinking below it on April 23, crypto markets have again risen above the $2 trillion total market capitalization threshold.

Another useful crypto market indicator is bitcoin dominance. This represents bitcoin’s share of the total crypto market capitalization. Accordingly, this is a metric included in the Crypto Greed & Fear Index.