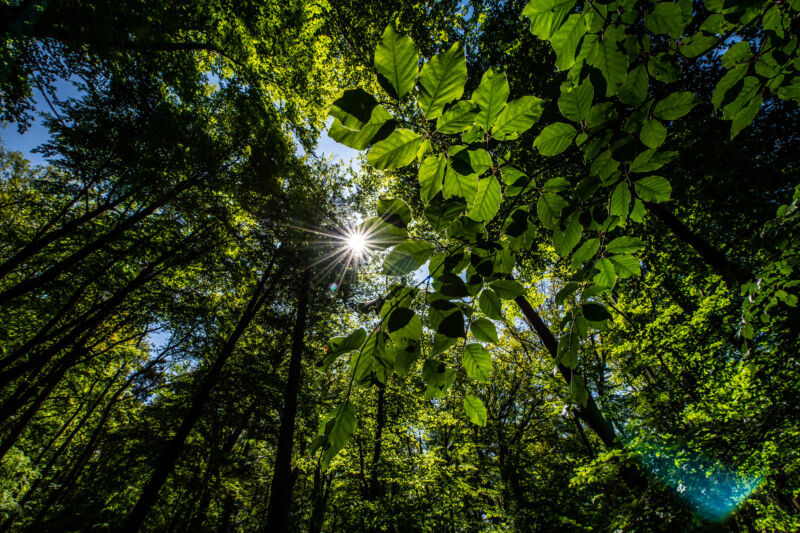 Enlarge / The sun shines through the treetops in the Arnsberg forest in Germany. (credit: Guido Kirchner/picture alliance via Getty Images)

What would rewilding mean for a country like the UK? Bringing back wolves and bears? Returning the land to how it looked in prehistoric times? How will people fit into this wild and unimaginably different place? Questions like these abound whenever rewilding is in the news.

In essence, rewilding involves giving more space and time to nature. Instead of managing ecosystems to preserve particular species, rewilding is intended to reverse environmental decline by letting nature become more self-willed. That means allowing wildlife the freedom to flourish and habitats to regenerate naturally.

But without clear principles to guide these processes, rewilding has become a trendy buzzword that is often used indiscriminately. This has invited wildly different interpretations, sparked debates, and caused controversy that has discouraged governments from developing it into policy.