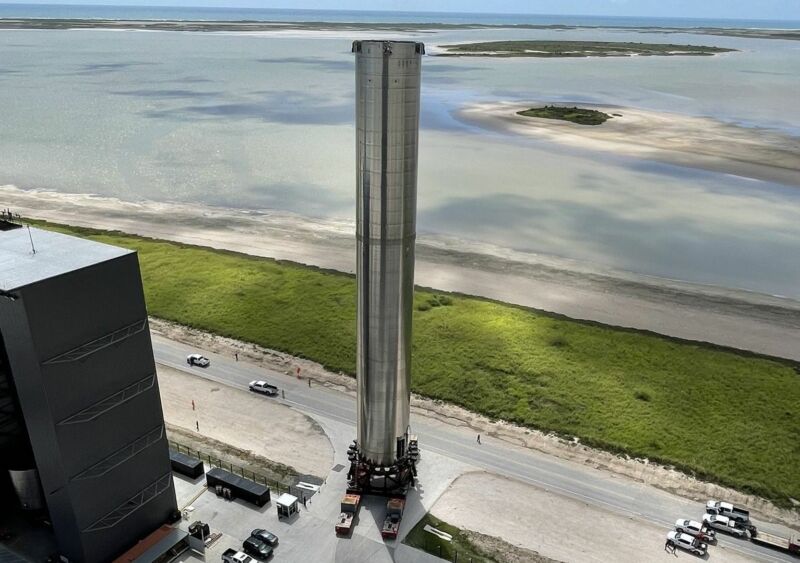 Welcome to Edition 4.05 of the Rocket Report! We have a really big week in small launch: Virgin Orbit confirmed the viability of its LauncherOne vehicle with a second consecutive successful flight. Congratulations to the engineers and technicians who strove to make that rocket a reality.

As always, we welcome reader submissions, and if you don’t want to miss an issue, please subscribe using the box below (the form will not appear on AMP-enabled versions of the site). Each report will include information on small-, medium-, and heavy-lift rockets as well as a quick look ahead at the next three launches on the calendar.

Virgin Orbit does it again. Virgin Orbit demonstrated Wednesday morning that its first spaceflight in January was no fluke. The company’s Cosmic Girl aircraft took off from Mojave Air & Space Port about an hour after sunrise Wednesday and flew about 200 km off the California coast. The 747 carrier aircraft then dropped the LauncherOne rocket, which proceeded to ignite, reorient itself upward, and blast into orbit. Eventually, the rocket deployed seven small satellites into an orbit about 500 km above the planet.