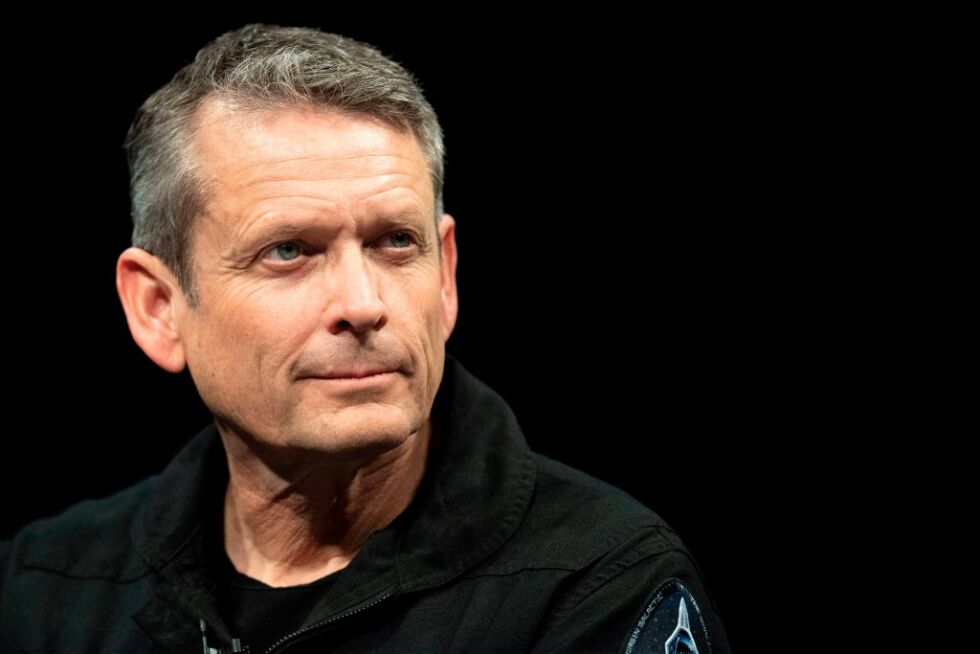 Virgin Galactic Test Pilot Mark “Forger” Stucky is seen during a ceremony at the National Air and Space Museum in Washington, DC, on February 7, 2019. [credit:
JIM WATSON/AFP via Getty Images
]

I have always struggled with what to think about Virgin Galactic, the brilliantly marketed space-tourism company founded by Sir Richard Branson in 2004.

Certainly, Branson founded the company with laudable goals. Bringing more people above the planet to see the curvature of the Earth and experience weightlessness should only help humanity better understand the value of our fragile world. And Branson’s infusion of private funding into spaceflight, alongside that of other billionaires, has been an extraordinary boon over the last two decades in terms of pushing humans further into the final frontier.

Yet Virgin Galactic has always felt like it had a little too much sizzle and not quite enough substance. Here’s just one example: months of buildup, the company finally revealed in July what the interior of its VSS Unity spacecraft would look. However, upon the reveal, the views of the cabin weren’t actual photographs. Instead, they were slick renderings.

Source: Will Virgin Galactic ever be successful? A new book provides insights